What is Pancha Kosha? – Uncovering the 5 Layers of the Self

Santhiyoga / Yoga  / What is Pancha Kosha? – Uncovering the 5 Layers of the Self 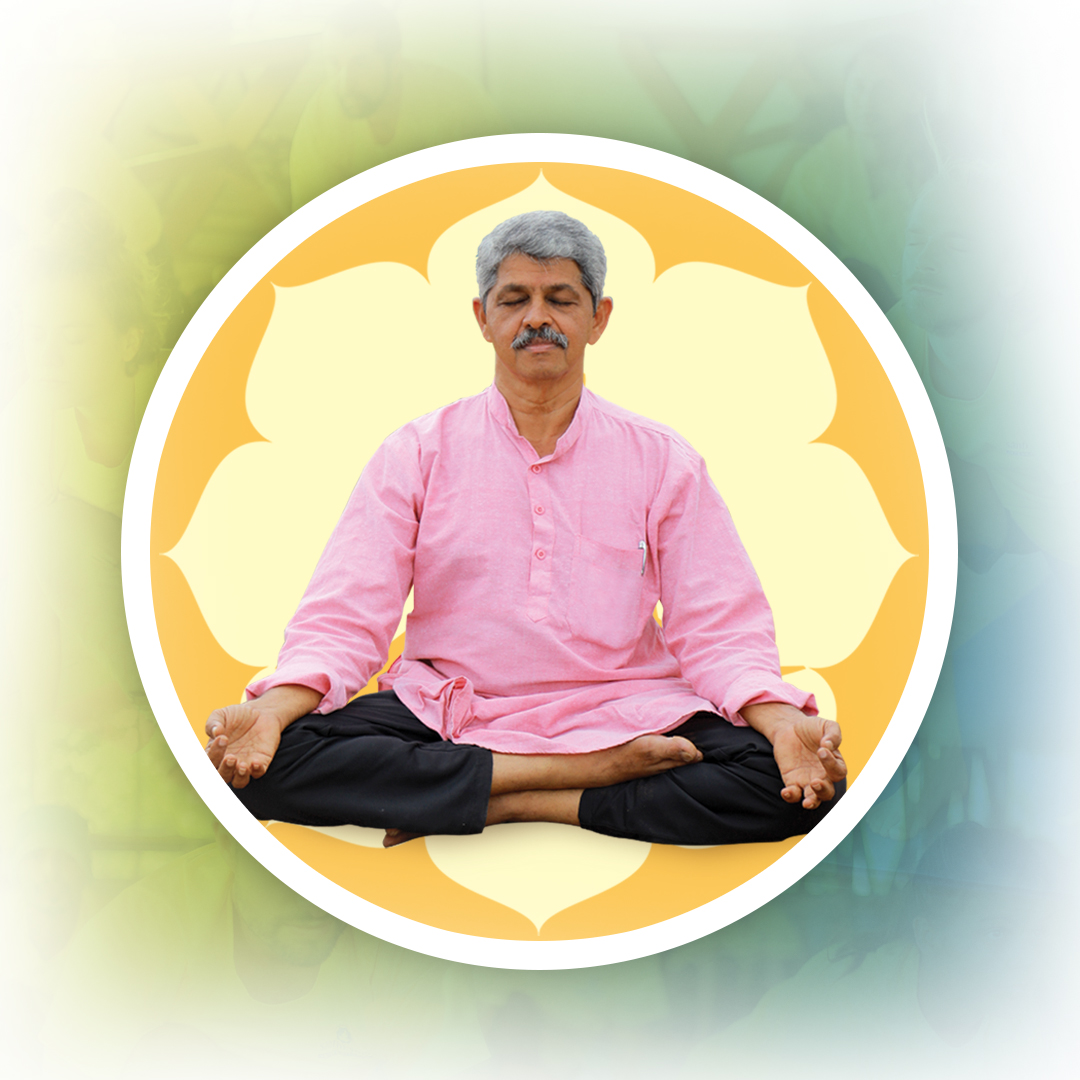 What is Pancha Kosha? – Uncovering the 5 Layers of the Self 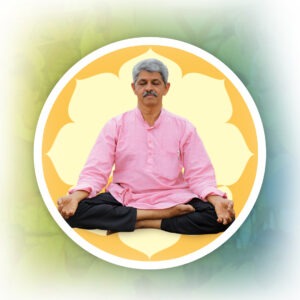 What is Pancha Kosha?

“Pancha Kosha is a Philosophical Yoga term derived from Sanskrit.” The word “Pancha” means “five” and “Kosha” means “sheaths”. The idea of Pancha Kosha arises from “Tattiriya Upanishas”- “Yajur Veda”, a chapter explaining the means to achieve Brahman or the highest universal principle. Pancha Kosha helps us to learn about the dimensions of the human personality and the self.  Pancha Kosha is a concept that believes in that there are five layers in the soul or the atman. Atman is at the centre of these five layers. It is also known as the self.  The five layers of pancha Kosha has to be in balance to discover the ideal self within us.

What are the five layers of Pancha Kosha?

The Annamaya Kosha is also known as “The Food Sheath”. “Anna” means food. This particular sheath defines our physical self, including the bodily organs. Our body is essentially the food we consume. The food sheath consists of the five elements – Earth, Water, Air, Soil, Fire – and is the outermost layer of the self. The food sheath consists of ingested food which will also turn into food for other plants and animals upon a self’s death.

The Pranayama Kosha is also known as “The Breath Sheath’. “Prana” means energy. The breath sheath is most important as it is what gives life to the self. It has five different prans which include prana, apana, udana, samana and vyana. Each prana functions differently to give life to the physical self. It is vital to life to think and to show movement. The energy transmitted through prana can be mental, physical, psychic and spiritual.

The Manomaya Kosha is also known as “The Mind Sheath”. “Mana” means mind. The mind appears in three levels, which includes The Conscious Mind, The Subconscious Mind, and The Unconsciousness Mind. Where the unconscious mind is the atman, the subconscious mind collects the experiences from the surrounding and the conscious mind connects the self to the outer world. This manomaya kosha is responsible for our thoughts, feelings and emotions.

The Vijnanamaya Kosha is known as “The Intellectual Sheath”. “Vijnana” means subtle knowledge and wisdom. Through the intellectual sheath, the self reaches a higher level of consciousness by being indifferent to the body and the mind of the self. We question our wisdom to achieve a truthful soul and consciousness. We take decisions and become responsible for our actions.

The Anandhamaya Kosha is also known as “The Bliss Sheath”. “Anandha” means bliss. The bliss sheath connects us to the unconscious or the superconscious mind. When the soul does connect to the unconscious or the superconscious mind it is considered to have attained to a higher level of presence to the senses. This is the peak of vibration, and happens when one realizes the self or the God and the self would have attained liberation.

What are the benefits of Pancha Kosha?

Pancha Kosha Meditation and Yoga helps one to calm the mind and improves concentration. It helps the thinking and creative skills of the mind. There is a high level of clarification in one’s communication and consciousness. This type of meditation guides us to relax and rejuvenates the physical body that makes you aware of all the levels of existence within oneself.

Santhi Yoga International Teacher Training and Research Foundation helps you discover yourself in the deepest aspects of the mind and the self. Contact us to know more about Santhi Yoga Meditation and Yoga Courses. 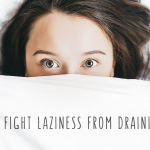 How to fight laziness from draining you 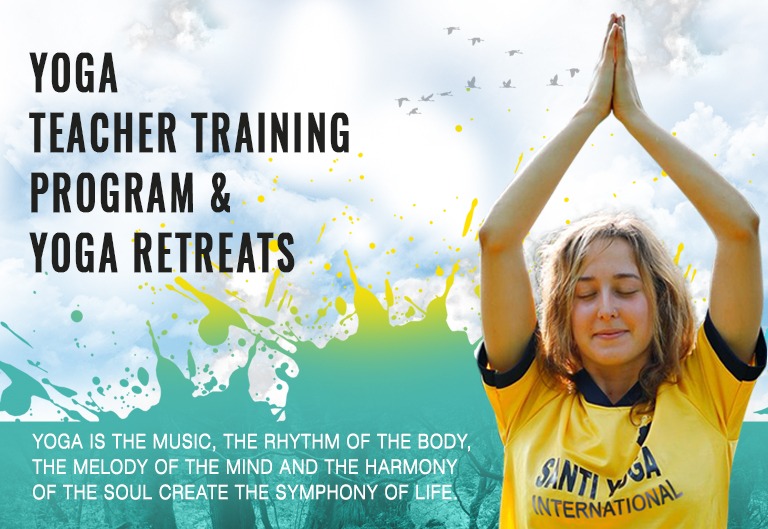